Stay Away from Evangelical Christians 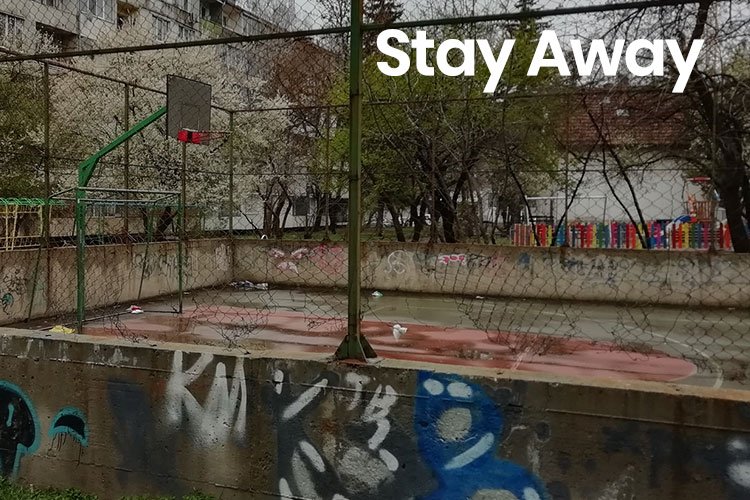 When the mayor in his region sent a letter urging schools and kindergartens to avoid evangelical Christians because they were false believers and dangerous to children — Jelio was shocked.

Jelio is a regional coordinator of Children’s Ministry with a Bible League Canada joint ministry partner and had begun a successful outreach with a local kindergarten. Though the letter was a blow to his ministry, Jelio trusted the Lord and persevered.

Just one week later, Jelio had a scheduled meeting with the director of the kindergarten he had been helping. Remembering that she was a former member of the communist party, Jelio was worried about her response to the letter.

When he arrived for the meeting, the director held up the document and tore it apart, saying, “Don’t worry about that letter! I know who you are, I remember what you did for us. I know that you are neither bad nor dangerous people.”