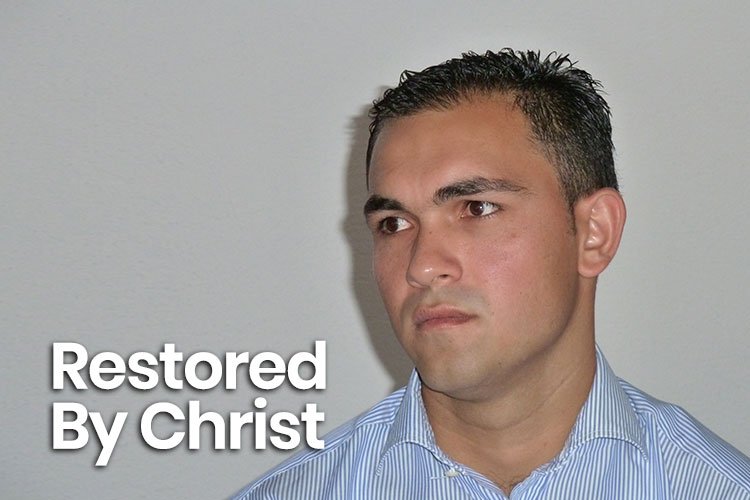 Still trapped in bitterness from years of cultural and religious conflict, most ethnic groups in Serbia stick to themselves. The small evangelical Christian community is an exception. They worship in multicultural congregations as they find peace in Christ.

Through partnerships with local Serbian Christians, Bible League Canada is working to train local champions who minister the love and reconciliation of Christ to men and women like Martin and Manuela.

Martin grew up in a poor family, unaware of God. By the age of 25, the Roma man living in Serbia already had three children and was divorced from his first wife. Unable to find work, Martin was angry and irritable.

Desperate, he sought help from a traditional medicine man. But it made no difference. In his frustration, Martin began to be violent towards his new wife Manuela.

Then one day, Martin invited a friend over who was a member of a Bible study group. His friend, along with a church planter trained by a Bible League Canada partner, told Martin about Jesus. With nothing to lose, Martin repented of his sins and asked Jesus to change him.

From that moment, Martin felt like a new man. His relationship with his wife and children improved and miraculously he was able to find a job. Manuela also became a follower of Christ and welcomed him as her Lord and Saviour. Together they have found purpose and are filled with the love and peace of Jesus. Today, Martin eagerly tells people he meets how God transformed him.